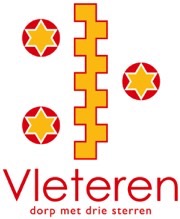 We have been asked to bring Danko Beer on tap to the upcoming Vleteren Craft Beer Festival, aka “Black Damnation Days 2017” on the 10th and 11th of June in Oostvleteren, Belgium.

It is beyond our comprehension but a great honor to get this opportunity and rub shoulders with many of the greatest craft breweries from all over the world.

Even though we’ve been professional and commercial brewers for several years by now, we do still brew a lot of beer at home. As a hommage to the Belgian Homebrewing scene we will bring two homebrewed recipes and pour them from tap. 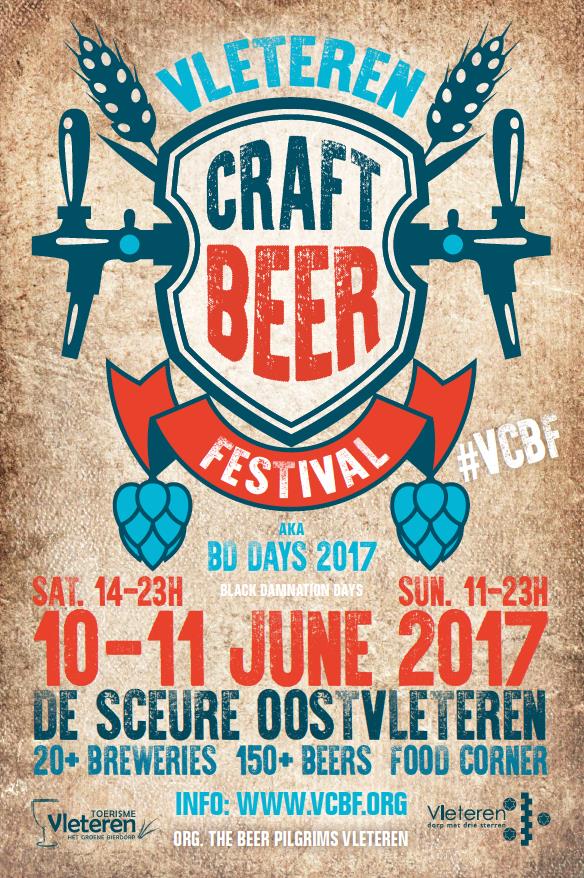 Please enter the Page ID of the Facebook feed you'd like to display. You can do this in either the Custom Facebook Feed plugin settings or in the shortcode itself. For example, [custom-facebook-feed id=YOUR_PAGE_ID_HERE].